The tomb of Cyrus the Great 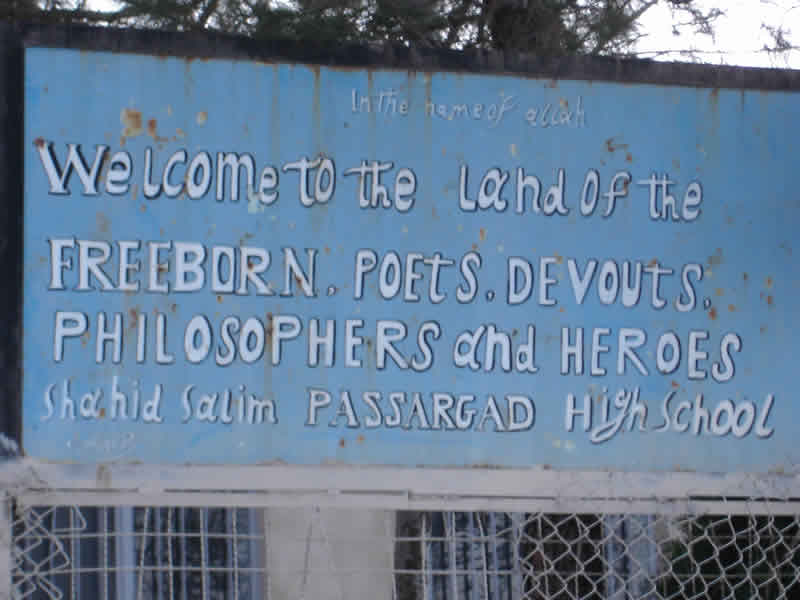 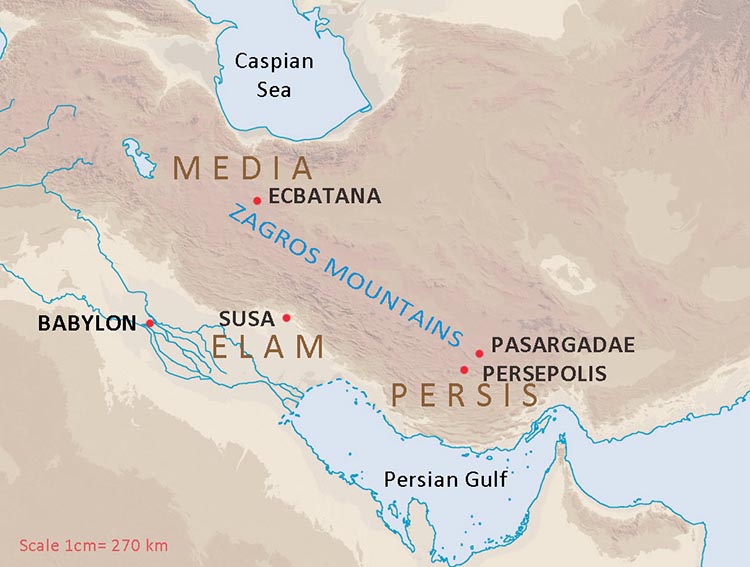 Pasrargadae, and the other Persian capitals. Persepolis was founded later by Darius I.

Cyrus chose this beautiful site for his capital. His palace complex was set in parkland, extensively irrigated, probably to support hunting reserve with trees and watercourses. His modest tomb is the best-preserved feature - although some columns, sculptured relief and inscription remain from his palaces. Pasargadae had been the scene of Cyrus' first great victory, over Astyages the king of the Medes in around 546 BC. It was probably never a populous city.